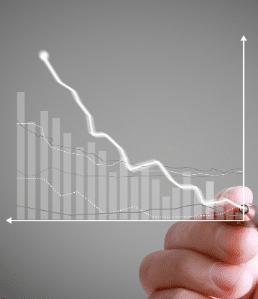 Holidays are here and the car packed to the brim with presents, kids, pets, and in-laws. One vehicle, one trip, getting it all done in one convenient load.

Have you ever seen that car stuck on the side of the highway?

They have had to pull over to deal with a flat tire? Trying to deal with all the people and packages, the pets out of control. They have had to take every single thing out of the car just to get to the spare tire. Packages and suitcases littered over the side of the highway. Not one person has a smile on their face.

Maybe this has even happened to you. Frustrated beyond belief that you have to completely unpack the car to get to the tire. Why was the car designed this way? Stupid place to put a spare!! Why did this happen? The tire seemed completely fine before you left! You can’t believe this is happening.

Productivity is like that as well. It is the same way we feel about getting everything done in a day that we must get done. We pack as much into the day as we can so we feel productive. Then when a situation arises, it requires pulling over to the side of the road, stopped.

We get stuck in this trap of thinking that we have to get everything done. Whatever we write on our to-do list is important. The feeling of being productive comes with the number of checkmarks.

Ever write something on your list that you have already done, just so you could check it off? I have many times. 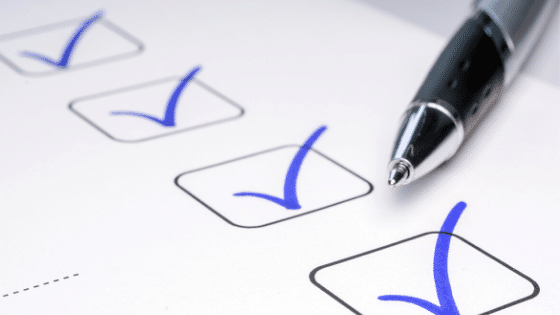 Being productive is not about doing more, it is about getting things done and
enjoying the journey.

Here’s the thing about being busy and overloaded. Overloaded gets you stuck.

Well, you have to unpack the trunk.

What if I told you to get more done, you focus on fewer things?

What if when you loaded up your car, you left some things behind, for a second trip?

What if it got you where you wanted to go faster if you weren’t loaded down by all you had to carry?

Instinct would say you were wasting time, I bet. That it would be more efficient to take it all in one trip. It would take more time loading up but it would be worth it because you wouldn’t have to go back. You would have to go slower to manage a full carload, but still less time than two trips. It would take more gas, and there would be a higher risk of flat tires and mechanical breakdown, but worth it. It would save time, money and energy in the long run.

But what if you took less, travelled faster, spent less time and money and arrived without incident of mechanical failure?

What if, once you got where you were going, it didn’t matter you left the other stuff behind? What if you didn’t have to go back because you didn’t need it?

We don’t make time or manage it, it happens and marches forward. The goal is to figure out how to spend our time wisely, not frantic and overloaded.

Being productive doesn’t mean we get more things done. It means we finish the important things. 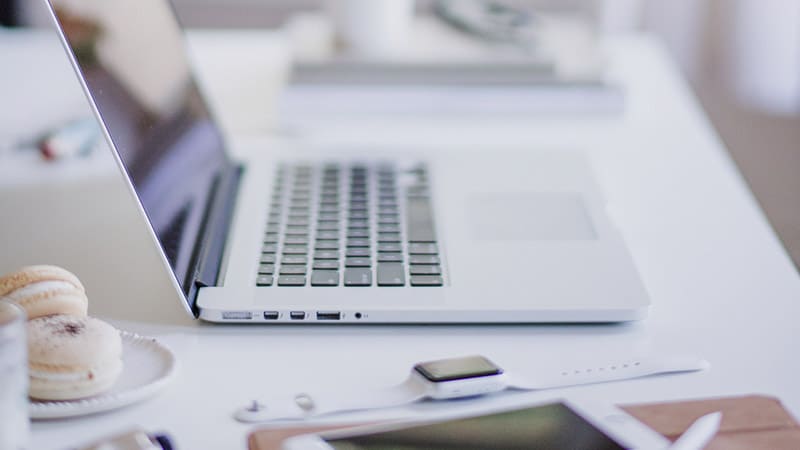 The 3 biggest productivity killers are:

Adopt a mindset of prioritization and understand what the really important things are.

What are the things requiring your focus and attention? Then focus your attention on them.

2. Understand the costs of not getting it done.

What will really happen if you don’t load your car to the brim? What happens to those things you leave behind?

Remember you could go back and get them if they are important enough.

Set priorities based on importance and be clear. If you don’t have clear priorities, someone will set them for you. Then you end up working on their
priorities and not your own.

The emphasis here is on achievements, not tasks.

These tips might seem counterintuitive at first, which is why many people skip over them.

They keep doing what they have always been doing. You can begin by simplifying your productivity mindset. Focus on those things that make an impact in your career and in your life.

“Productivity is never an accident. It is always the result of a commitment to excellence, intelligent planning, and focused effort.